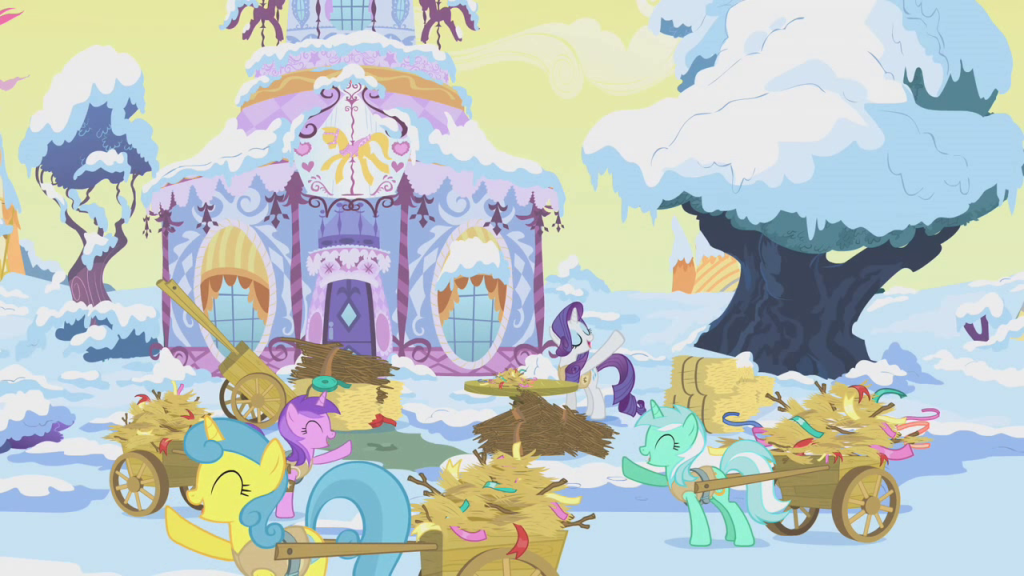 *On this one I missed an opportunity, though, since I didn’t segue it into a philosophical discussion regarding why anyone believes that we understand the mindsets of historical cultures

If there’s a takeaway from my post today, here it is: don’t underestimate the depth of the people around you if you haven’t tried to engage them. Even if they pursue the most seemingly shallow interests or seem as average as average can be on the outside, you can never know what they do and what they think about when they’re away from your eyes and ears.

Relative 1: You guys didn’t play any video games?
Relative 2: They’re in their 20s.
Me: Yeah, that’s why we watched Disney princesses and My Little Pony.