Okay, first of all, I’m pretty sure the next post on this blog will be awesome in the literal sense of inspiring awe, so if you’re looking for a grand time with great art, please click away now because that’s not today’s post.

Still here? Alright then, let’s talk some downer stuff. :P (And I want to repeat that I just said we’re having a great time next week! You’ll need to know this, even if subconsciously, while going through everything below.)

Remember the song “One Jump Ahead” from Aladdin—you know, the one with lyrics like “one skip ahead of my doom” and “one trick ahead of disaster,” among others? Sometimes I feel like that.

This week I feel like that! Somehow the replacement for the heating unit I just needed to replace to the tune of hundreds was itself installed incorrectly and that’s going to eat up a currently unknown amount of money. …oh, and on top of this, the part time work has dried up.

In October I said I was aiming for Kickstarter in February or March. Does this change anything? Actually, no. Not in and of itself. I’ve thought about this for some sleepless hours and, if anything, the best option is probably to move my timeline up even though the campaign might be less organized than I’d like if I have to rush it out.

But then, while I was figuring out some of the things I could say for my campaign, I hit a wall of unfortunate epiphanies. Let’s start with the least unfortunate and get worse from there:

It’s probably a good thing that Unity’s asset store doesn’t have an easy tool to make card games (other than one that’s been abandoned), because if it did then I might honestly hop into that market and create a Dreamblazers spinoff before making the actual RPG. You see, card games are made with traditional art, which can be produced 1) inexpensively and 2) even more importantly, quickly…

I want to be clear that the fault here is 100% on me, by the way, for a blind spot in my planning. Becca’s great. Alex is great. Liz is great. This is me failing to recognize how much time I need and failing to account for what amount of money corresponds to that amount of time. This is also me failing to realize that the line of thinking of “first make it work, then make it pretty” is way more applicable to software projects that don’t involve pixel art than ones that do. I essentially bottlenecked my own game by concentrating too much on functionality at the expense of absolutely everything else.

Despite everything I’ve said, of course Dreamblazers isn’t going away and neither am I. Nope! But I might need to shift my plans. More specifically, I want to get a bit more money and stability somehow because right now even a successful Kickstarter (by 2D RPG standards) wouldn’t get me where I have to be. And yes, the campaign could exceed my expectations, but I want to be able to come to prospective backers from a place of more security than I have at this specific time.

That’s where things stand right now and I know it doesn’t sound pretty, but that’s the honest summary of the current situation.

But like I said, on a lighter note, next week you can get ready to see some greatness! I’m the one who has to worry right now, not you all. :P 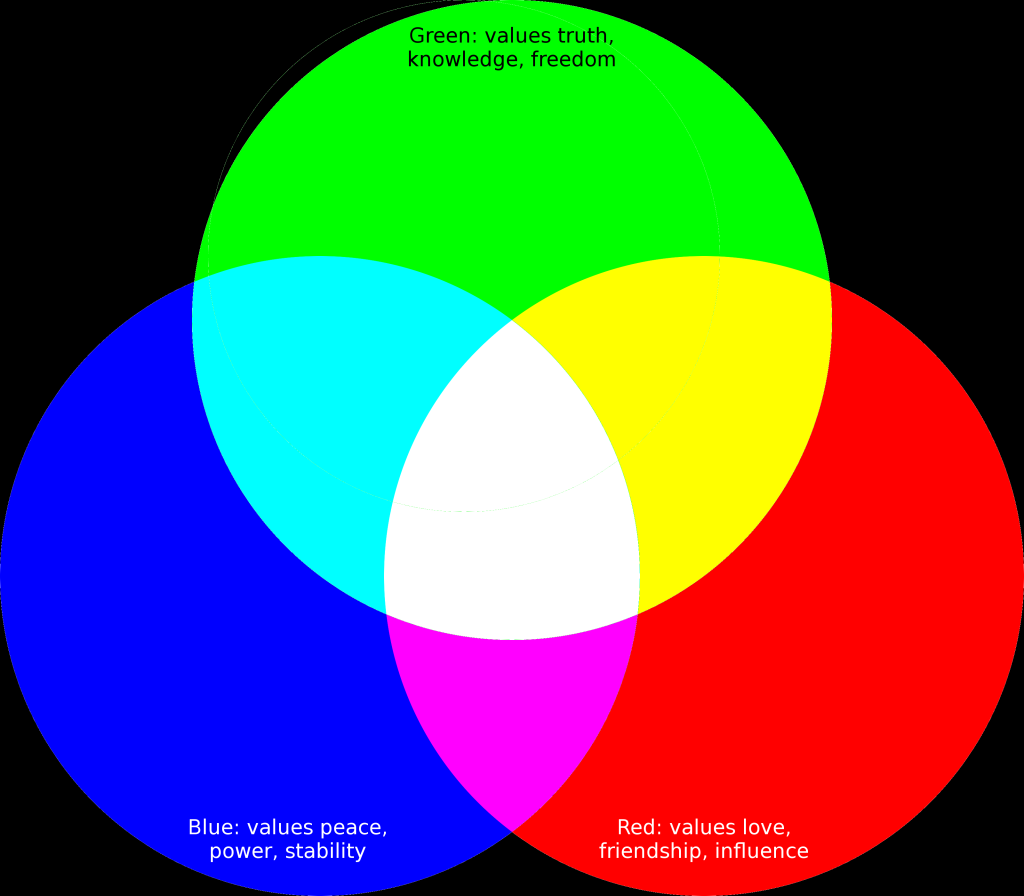 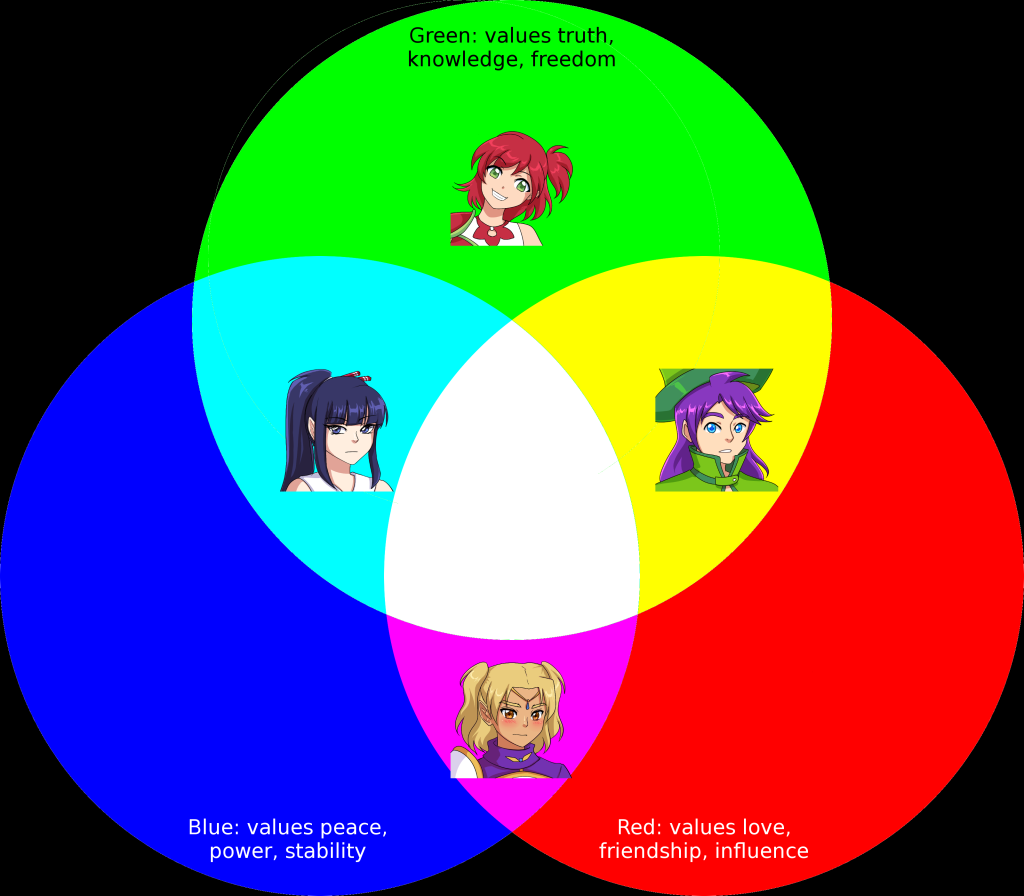 Hey, it’s been a while, huh? Hope everyone had great holidays and a happy new year. :D Mine were pretty good, but after getting back from Hawaii I had to recover with over a week of sleeping nine or ten hours a day. That jet lag can suck the life out of you, especially when you’re headed somewhere for nonstop insanity instead of a real break.

Anyway, after all the crazy holiday times, I also didn’t have anything to share last week, so I took time off, but we’re back now! Here’s a silhouetted preview of not-fully-finished enemy pixel art…

I wonder who this could be? You’ll see the full color version here when she’s done, but I don’t have any particular timeline for that and you’ll find out why in future posts. ;)

Today I also wanted to share a look into the creative process. In the one game community that I’m decently involved with, I’ve noticed that its players can severely underestimate how much work the developers put in if they (the players) don’t see the direct fruits of that labor. The players might wonder what the devs are doing or even think they’re resting on their laurels.

I’m leaving details intentionally vague because I’m not trying to call anyone out here; in fact, I think it’s completely reasonable for the players to jump to conclusions. Actually, when I’m not spending what I would consider “enough” time developing in Unity, even I can get a bit down about myself—and that’s when I know exactly what I’m doing! As a solo indie, though, it’s difficult but also necessary to recognize that my time is productive even when it psychologically feels less tangible than something like implementing new AI patterns or testing battles.

So let’s get into the situation. Together with Flora I’m pretty much on board with making a new promotional image for Dreamblazers. Initially we were thinking about it in the same lane as a title screen, but now I’ve shifted to considering it possibly more like box art or simply a fun group shot. All of this meant gathering and commenting on references, so let me show you just a glimpse of how back-and-forths with artists can go:

For various reasons I normally wouldn’t give this much of a look into how I communicate with my artists, but in this case I had to gather so many images that it wasn’t feasible for me to go with my usual routine and using Imgur albums made a lot more sense. And since those can be publicly available, I figured I’d show them off here too!

It probably took me about 15 hours to hunt for pictures, filter out the ones that I didn’t think would contribute anything helpful to know about, organize them into categories, put up the albums, and most of all take the time to examine the pieces and comment on them. And all of this is in service of creating one new picture! Plus I still have to reflect on and give feedback for the work in progress versions at some point in the future.

So even though it’s a very important new picture and even though I’m completely aware of that fact deep down, my natural inclination is still to feel like “I’m spending too much time on this” when that same number of hours could have done A, B, C, or X other things. But everything is progress and everything is necessary. Even I need a reminder of that.