As my current character designer and I have just finished up her run, a reasonable question might be asked to me: Why do you even have so many characters? 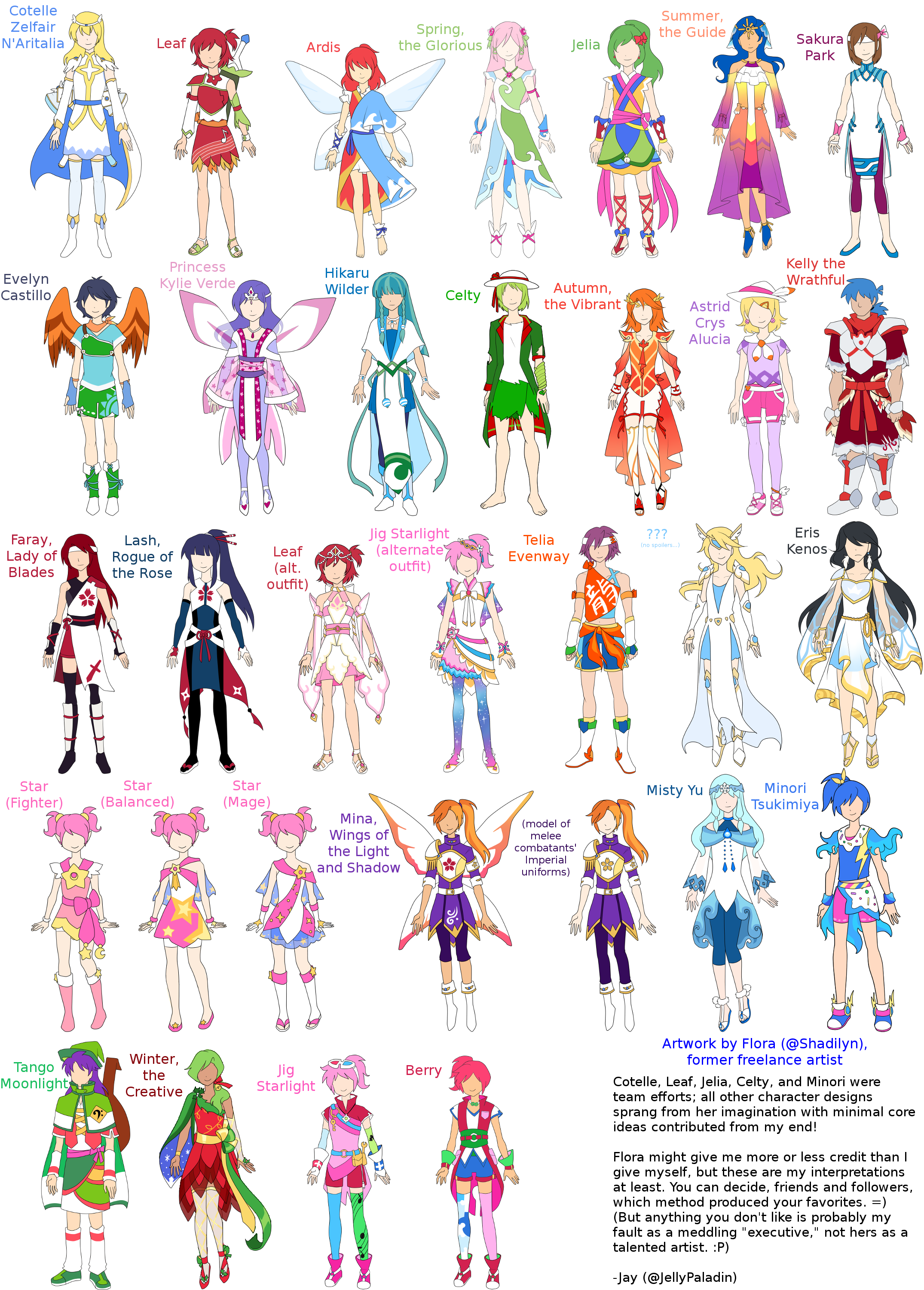 But that probably doesn’t answer the true question, which is more along these lines: Given that you’re going to have so many characters, why are you writing stories for them? After all, I don’t have to. Star is a mysterious girl who came from no-one-knows-where, so what’s stopping all of them from being the same way? Maybe they all popped into existence by magic and have no personality.

To me, though, this isn’t “too many” characters; it might not even be enough. All of them are self-inserts to some degree and I’m still not sure that I’ve covered and conveyed everything that I am. I’m a complicated person and I trust that you are too.

And that’s why—now we come to the point of this post—it disturbs me when people want to express their own totality in a single word. [A reminder before I go any further: I don't discuss politics. Keep that in mind and have no fear about where this post is going. :P]

I remember mentioning one time to someone in a chat that I don’t like overtly sexual female character designs and getting this question back: “Are you a feminist?” Now, this was a nice guy asking with earnest curiosity, not any sort of trap question. I won’t say whether he hoped for a yes or a no; that’s not the point. I also won’t say what my answer was; that’s not the point.

The point is that I expressed a single preference and, somehow, another person extrapolated from it the possibility that I might hold and identify with one of the many variations of an entire philosophical, sociopolitical, and ethical belief system.

I could create 21 characters with deep backstories and hundreds of interactions and they couldn’t adequately express me in my entirety, but there I was being asked if I could state who I am in a single word. 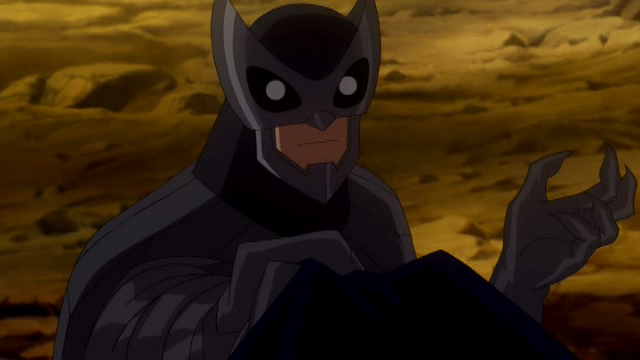 In reality, “nihilists” are most likely still active, communicating with others and trying to convince them that nihilism is correct. Even if they don’t communicate with others, they at least write down their musings to themselves, like the Book of Ecclesiastes in the Torah (the “Old Testament”). More on that another time! There’s a difference between a nihilist—a person so simple that the single word “nihilist” suffices to describe them—and someone who holds a measure of nihilistic beliefs.

So why would I identify as a “feminist” or a “not-a-feminist”? Let’s consider a few possible explanations for why I said I don’t like overtly sexual female designs:

And I could go on. Like the differing interpretations of quantum mechanics, any of these possibilities would explain the data. Why should “Are you a feminist?” be the question I receive instead of “Do you have a daughter?” or “Are you an artist?” Let’s even suppose I did say I’m a feminist. From then on, it would be assumed that “I’m a feminist” explains why I don’t like sexual female designs. …but what if one of the other explanations is also true? What if four of them are true?

It’s bad enough that I can’t express a preference without someone conjecturing that I might identify with a certain group; to actually identify with a group would dramatically open up the floor for further assumptions.

To people who know almost nothing about me, even a self-assigned label is an invitation to stereotype.

But there’s an immeasurable difference between using single-word answers to describe what we do and using single-word answers to describe who we are. What we do is quantifiable, repeatable, observable, and objective; who we are is dynamic, personal, immaterial, and subjective. Although we’ve tried, so far we’ve been unable to classify even fictional characters with one word or term; so why, then, would we be able to easily classify a person?

Aristotle said this on the topic of character while writing about the nature of decision-making:

For it is our choice of good or evil that determines our character, not our opinion about good or evil.

That choice is preceded or accompanied by the formation of an opinion is immaterial, for that is not the point we are considering, but whether choice is the same thing as some form of opinion.

But here I am standing on the shoulders of giants, with the wisdom of the ancients as the foundation beneath me, and in contrast to Aristotle I reiterate what I said earlier: I am not my beliefs, but I am also not my practices. In fact, I’m not even a synthesis between the two; I’m still more complicated than that!

Hundreds of years after Aristotle, the apostle Paul wrote this—and you may not hold Christian beliefs, but I can say that when I held agnostic beliefs this was the existential question I grappled with most often and even at that time I would have considered it a profound and accurate depiction of humanity:

In college I knew a girl who applied for a job at PETA and wore leather shoes to class—and, hey, from here inside my glass house I can’t throw stones. I know I’m not consistent. That’s why one word will never suffice to describe who I am.

To express a person’s core in one word simultaneously puts her on a pedestal and dehumanizes her. A person is not a Platonic form; a person is neither perfect nor simple. I’m the complex, confusing, and often-messy interactions between my beliefs, my practices, my motivations, my regrets, my consistency, my contradictions—and maybe, just maybe, I’m even more than those.