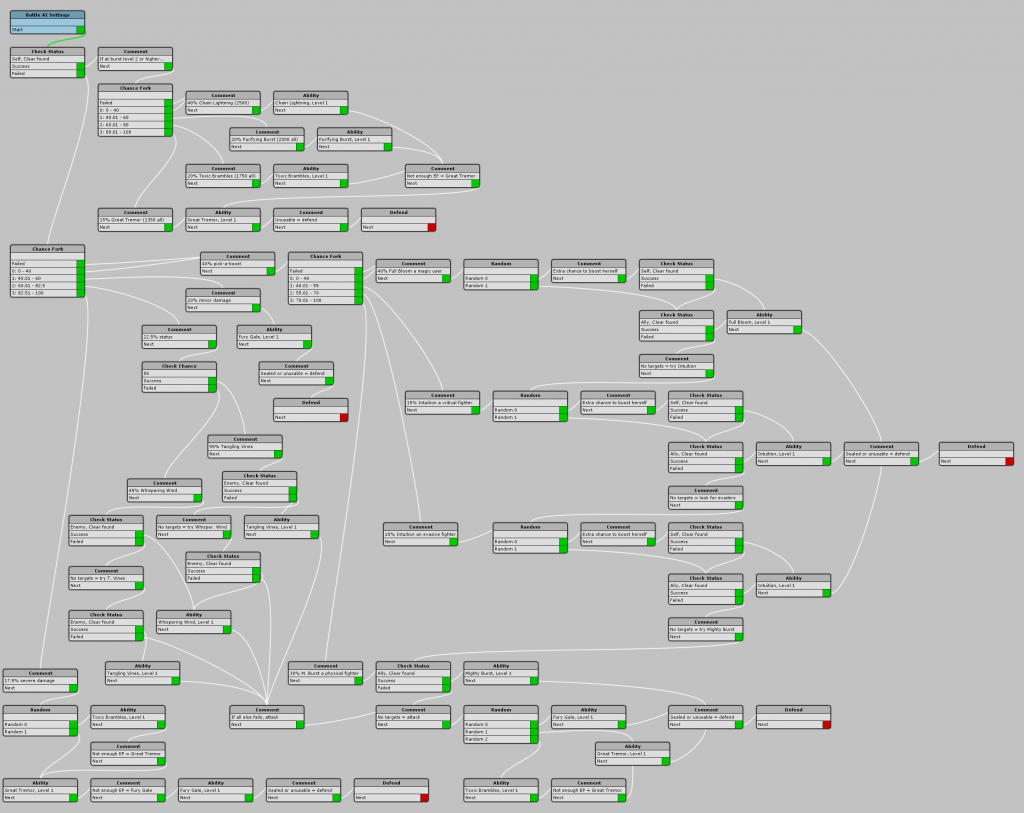 One thought on “Dreamblazers Devlog: Week of August 4, 2014”