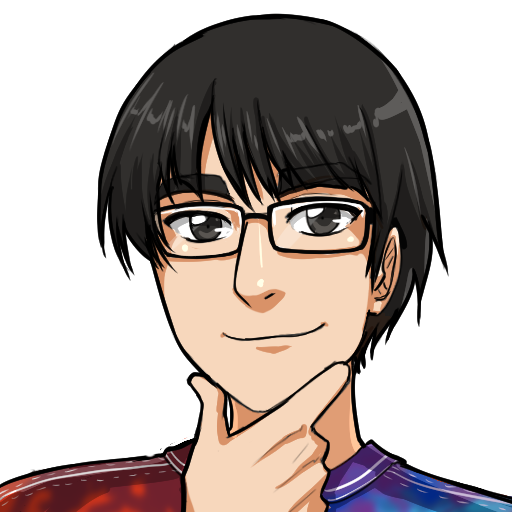 I’m the big head honcho of Team Jelly Paladin—and the person writing this page! One way or another, everything that goes right and everything that goes wrong with Dreamblazers can be at least partially traced back to me. For the most part I’ll let my creation speak for itself and I’ve already said a great deal about why I’m creating Dreamblazers in my modus operandi and the timeline of my history, but just to say something brief here:

I’m a very gameplay-oriented player and indie game designer who thrives mostly on perseverance and lessons learned through the sheer observation of playing thousands of games. I’m also writing the story and some of you might be pleased to know that I’ve studied creative writing under a Harvard professor! No, no, I didn’t go to Harvard—but the professor who I took four writing classes with at my much less expensive university moved on to teach there a couple semesters later. Beat that, Ivy Leaguers. :P

My actual programming skills are at the low end of intermediate, but thankfully we live in a time where many tools like Unity, ORK Framework, 2D Toolkit, and Tiled exist to make life easier for real programmers and to make it possible at all for people like me. :D

Finally, I’m the director of the team… so let’s meet everyone else! I wrote the entire profiles for some of them while others either provided profiles or a few details to include. Just like a major theme of Dreamblazers is discovering that the world is even more unusual and ultimately wonderful than the players and characters can imagine, the team I’ve brought together has also consistently surprised me. =) 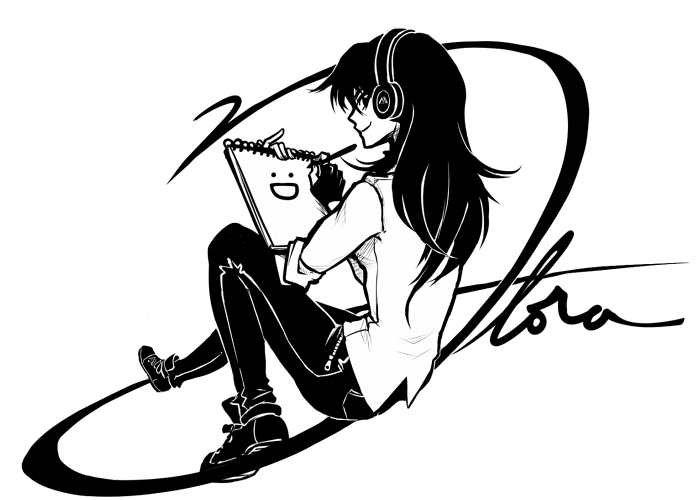 Flora is the very first member to join the team, leading everyone else by about two and a half years, so you could say (and I would say) she’s literally my #1 artist! Flora designed the characters, drew their dialogue portraits, and even created some extra nifty text boxes to introduce new locations in the game. More of each are still to come and I might even want her to do a couple other things totally outside those areas—but that depends on funds and on her, so I won’t say any more on that yet!

Even though Flora calls herself a “self-taught bum” on her own site, here on this site I can embarrass her with the truth that her artwork has been consistently stellar and perfectly captures the colorful and whimsical world I wanted. Still, it never ceases to amaze me that she’s self-taught. Actually, when I first came across her way back when, I was a little concerned about whether I’d get in since I assumed she must be one of those artists who has a consistent backlog of 15+ commissions. Even after I got in, I was surprised I stayed in after drowning her in feedback. :P Seriously, just look at this 15% size feedback showcase of how many words I flooded poor Flora with for Cotelle, the first character we designed.

Flora has drawn for other games too, primarily RPGs and visual novels, so feel free to check out her stuff over on her site! And even though she made me* use that snazzy too-cool-for-school kind of profile picture up above, she won’t bite** and has another side to her too. :P I’m very honored to consider her a dear friend and I can’t wait to see what more we’ll come up with together. 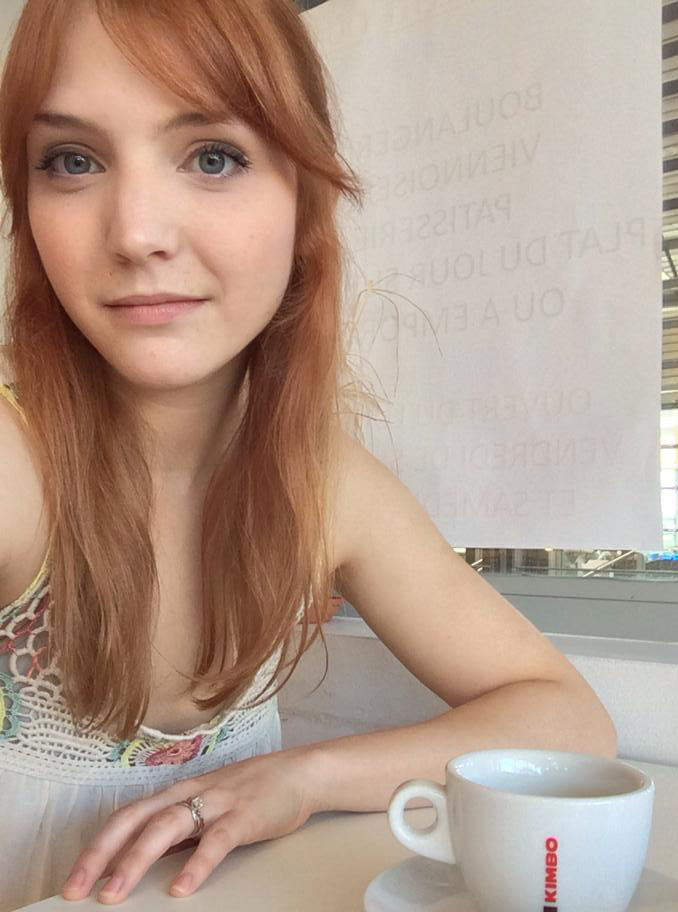 Next up is Becca Bair! She wrote her own mini-profile, so I’ll start with that:

Creating her first video game at the age of 11, Becca has been deeply entrenched in the growing world of indie game development since it first began. Over the years she has studied game art trends & techniques, mastering each new skillset and learning what it is the player wants to see most in a game. She fell in love with the colorful, cute concept of the Dreamblazers world and has enjoyed creating environments for the game ever since!

I’ll give her a plug too: not only has Becca made games before, but right now she’s making a strategy RPG named Arcadian Atlas. And you know it’s serious when she mentions Tactics Ogre as an inspiration instead of only namedropping Final Fantasy Tactics and leaving it at that like most people would. =)

Becca is possibly our most professionally-accomplished team member right now. Even while making her own game, she’s still drawing for Dreamblazers and is a freelance illustrator at pixelgirl.net! And on top of that she has like 28 times more Twitter followers than the rest of us combined, who apparently have no clue what we’re doing on social media. :P

As for her pixel art, Becca always brings the goods whether they’re still or animated. In many games it can be easy to overlook the beauty of tilesets since environments are mostly obstacles and not necessarily as glamorous as heroes and villains, but we’re doing our best to reverse that courtesy of Becca’s talent, so look forward to more in the future!

Alex is our enigmatic team member from Canada, making us—yes indeed!—an international indie developer. Despite not having endless lists of past credentials for me to look over (or to plug here), I took a chance on Alex and what did I get? Consistently-great character pixel art time and time and time again. And I need to emphasize that I haven’t made the character pixel art easy! In hindsight, I gave no thought at all to how the sheer complexity of their outfits as drawn in traditional art would be able to translate to a 16-bit style, so the fact that they’ve come across so well is really impressive.

Other than that, I especially like Alex’s flair and attention to detail for little things like emoting sprites and hair and ribbons waving in the wind. As I write this, a lot of the character pixel art process has been translating traditional art to the 16-bit world, but in the future we’ll also be going the other way and translating the pixel art into some new dialogue portraits. It’s been really cool to see that even when I came up with 12+ expressions for most characters in the portrait process, somehow Alex still sees new emotes that would fit. :D Usually even without my asking! 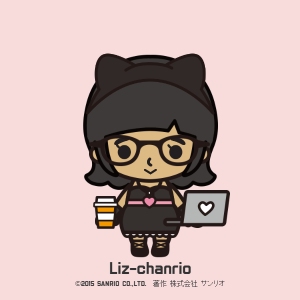 Last up (for now) is Liz Pulanco, our third freelance artist! She likes bears a lot. Like, really a lot. Liz has drawn for multiple games before, is well-versed in various types of animation, and is a graduate from DigiPen—a name that many people in the 25-40 demographic might remember well for being an early video-game-centered university. =)

But even putting aside those credentials, one look at Liz’s pink-haired magical girl bear on her site was all I needed to see before I could say “Ah, here’s a great fit for the team!” And, no surprise, she did indeed transition seamlessly and has already turned out some delightfully great monster art!

Since Liz is the newest person on the team, I still have much to learn about her and will probably update this profile with more later, but for now I’ll say I really like her enthusiasm and style and it’s been a blast so far. You’ve only seen Liz’s monsters for Dreamblazers by this point, but elves, sylphs, and other enemies are coming up too, so there’s another big aspect of her style yet to come!